UPDATED July 7, 2015: Kristi and Bill Wilson, event planners from Massachusetts, tell NBC News the photos are from their wedding, but they have plenty of copies.

The Alabama man who found them on an SD card in a photo frame posted this reaction on Facebook: "NBC news just contacted me to let me know that they located the couple and that they were touched by everyones concern over the pictures(which they had copies of)... WHEW! What a ride!"

Randy Robinson, an Alabama chemical plant employee, wants your help in finding a couple married in Massachusetts three years ago so he can give them their wedding photos.

Robinson posted two of the photos on his Facebook page on June 30, 2015, hoping that one of 159 Facebook friends might know someone who knows someone who might recognize the bride and groom: "Hey Facebook friends, I need help finding the couple in this picture. They were married on 7/1/12 in Massachusetts. The SD card that contains many of their wedding pictures was in a returned item that I purchased. I would like to return it to them."

He later added a group photo showing "other people attending the wedding." 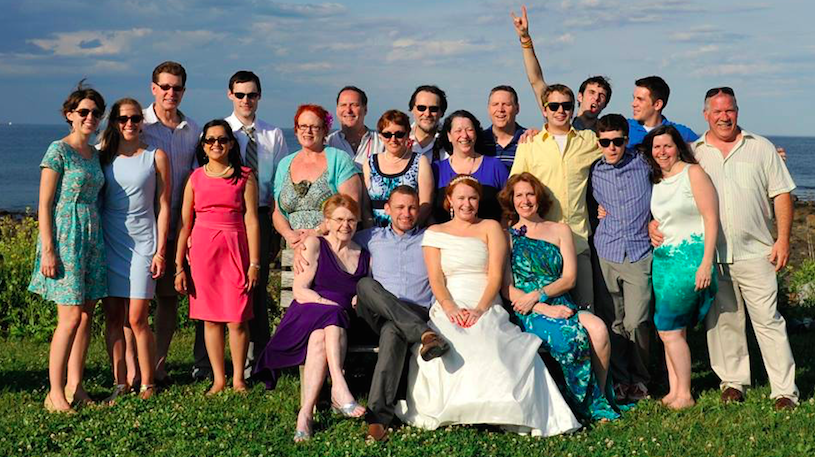 Robinson also said he contacted the limo company and catering company identified by the photos, but "neither has records back that far."

Through the magic of social networking, the post has been shared 157,000 times on Facebook in just a week.